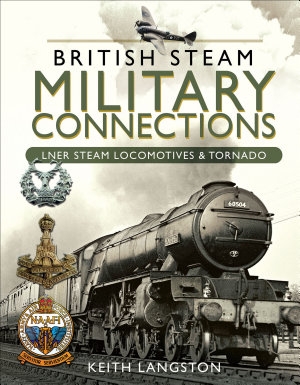 This British Railways history explores the long-held tradition of naming steam locomotives in honor of the military. The naming of steam locomotives was a beloved British tradition since the first railway locomotives appeared in 1804. Many of the names were chosen in honor of military personnel, regiments, squadrons, naval vessels, aircraft, battles and associated historic events. This volume looks specifically at the steam locomotives with military-inspired names that were built by the London & North Eastern Railway, which joined the British Railways stock in 1948. A large number of the company’s Jubilee class locomotives were given names with a military connection, as were a small number of Black Five class engines. Famously the majority of the much-admired Royal Scot class of engines carried names associated with the military in general and regimental names in particular. Many of the nameplates were adorned with ornate crests and badges. Long after the demise of mainline steam, rescued nameplates have become prized collectors’ items. This generously illustrated publication highlights the relevant steam locomotives and explains the origins and social history surrounding their military names. 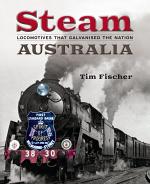 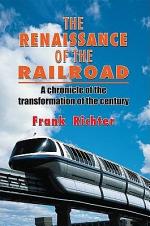 THE RENAISSANCE OF THE RAILROAD

Authors: Frank Richter
Categories: Business & Economics
Although its author does not put it that way, the book bearing that title could well be put as “A story that needs to be told.” Indeed, the chronicle of a mighty transformation that is too often overshadowed by other events. . At the beginning of the 20th century the 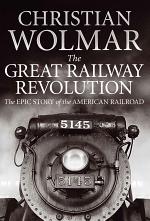 Authors: Christian Wolmar
Categories: History
In the 1830s, The United States underwent a second revolution. The opening of the Baltimore & Ohio line, the first American railroad, set in motion a process which, by the end of the century, would enmesh the vast country in a latticework of railroad lines, small-town stations and magisterial termini, 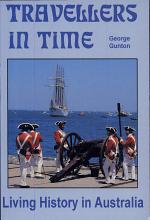 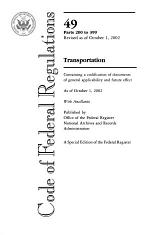