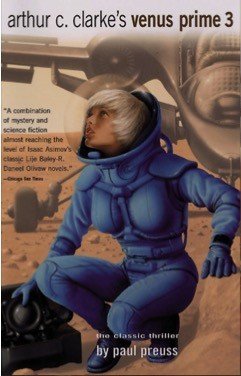 ““[A] combination of mystery and science fiction almost reaching the level of Isaac Asimov’s classic LIJE BALEY—Daneel Olivaw novels.” —CHICAGO SUN TIMES The third volume in a series of science-fiction thrillers evolving from the works of Arthur C. Clarke, grandmaster of science fiction and author of 2001: A SPACE ODYSSEY. Her code name is Sparta. Her beauty veils a mysterious past and abilities far surpassing those of a normal human—the first product of advanced biotech engineering. At long last, evidence of extraterrestrial life has been found: a plaque discovered on the edge of the north polar icecap on Mars. And when the theft of that alien artifact leads to two murders in the Labyrinth City, Sparta must risk her life and her identity to solve the case. As the mystery unravels, the investigation becomes a race across the stars to retrieve the plaque, a quest which will ultimately uncover even more evidence than Earth's scientists have ever discovered! 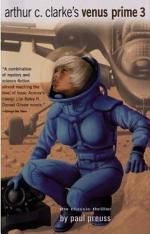 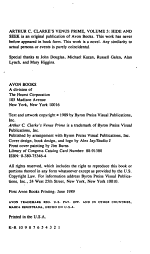 Authors: Paul Preuss
Categories: Fiction
Gifted by advanced biotechnology with extraordinary beauty and superhuman powers, Sparta risks her life and her secret identity to solve the case when the theft of an alien artifact, the Martian plague, leads to two murders in Labyrinth City 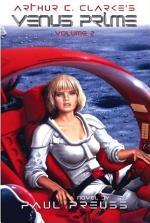